(scroll down to see game details!) 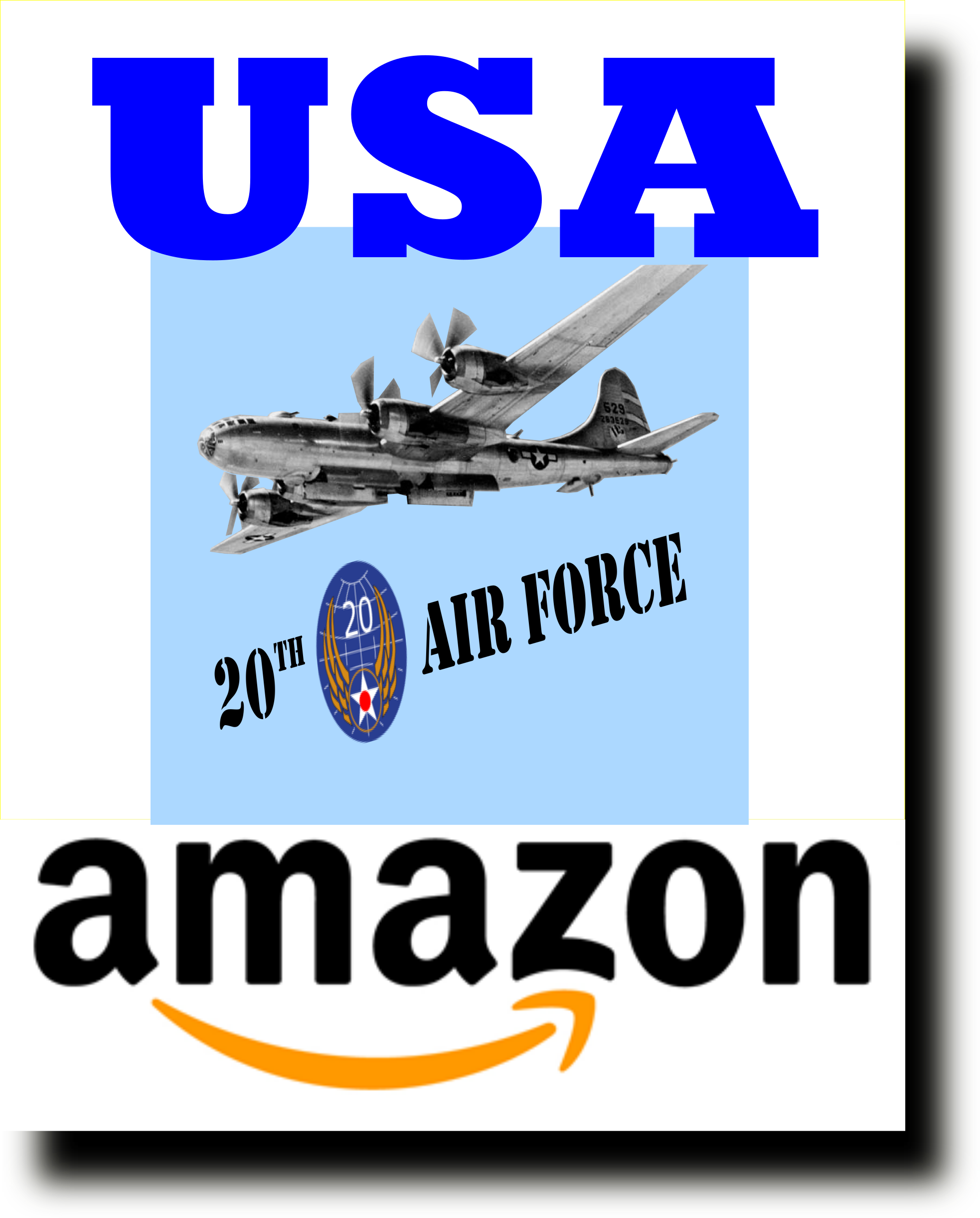 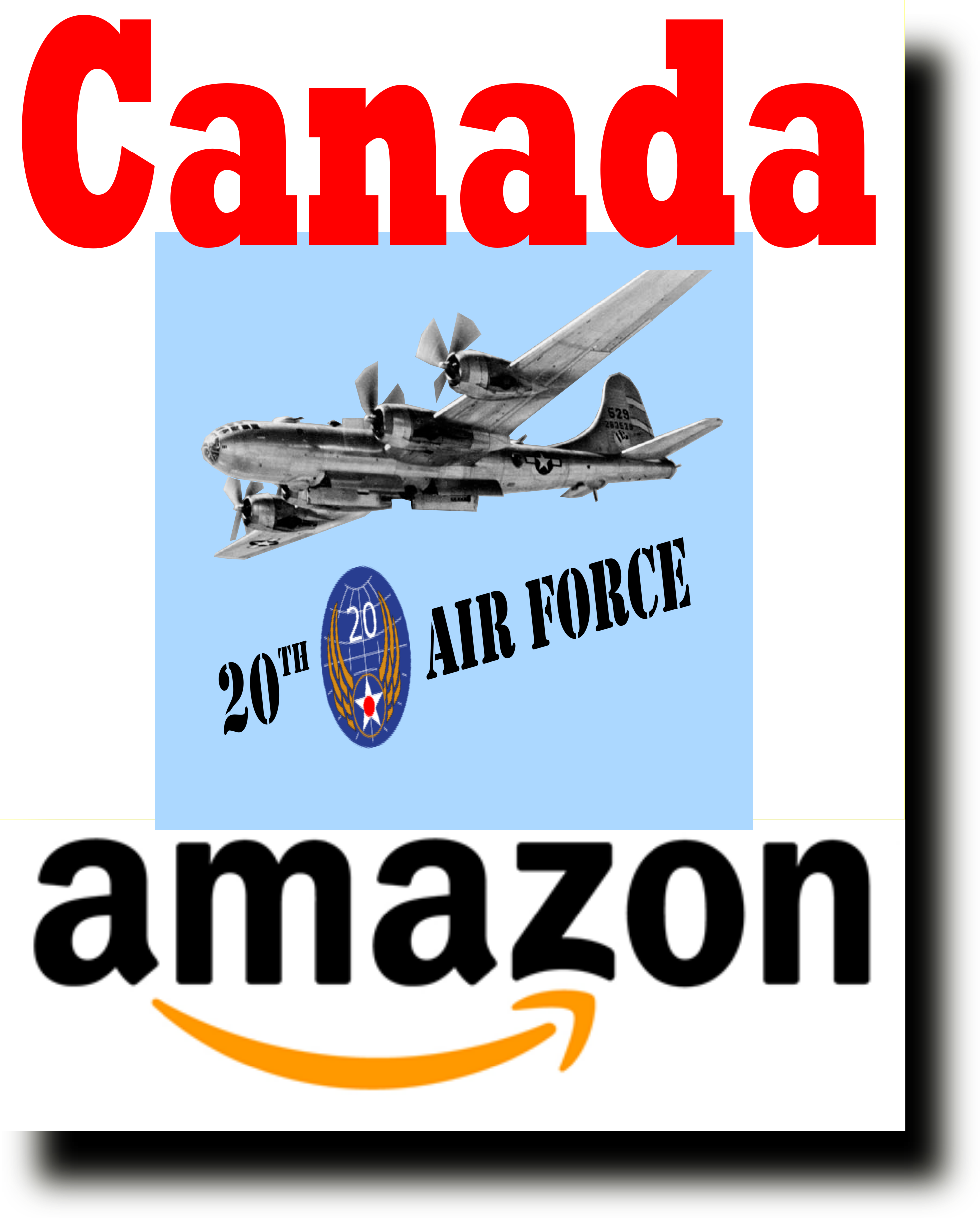 Your objective as you take command of the 20th Air Force in September 1944 is nothing short of reducing Japan’s cities, large and small, to smoldering rubble! To do it you’ve got the powerful and sophisticated B29, in ever increasing numbers and with flight crews improving in combat and navigation skills, and a research effort at home developing more and more sophisticated weapons. While initially you must focus on clearing the sky of Imperial Japanese Army Air Force (IJAAF) fighters and blasting Japanese war industries with high explosive bombs, eventually you will develop incendiary bombs which rapidly reduce Japan’s combustible wooden and paper cities to ashes, and their dispersed war industries to ruins. Simultaneously, demolish her ports and kamikaze bases, and mine her waters. In the meantime, research marches on, perhaps you will obtain the ultimate weapon, the Atomic Bomb? Hopefully you will, because you are in a race against time – if Japan can hold out long enough the US will have to launch “Operation Olympic”, the costly planned invasion of Japan, and your strategic bombing campaign will have failed.

MINING MISSIONS – early in the game, you’ll begin a coastal water mining campaign which will last to – or almost to – the end of the war. Here, note the many mining missions ready for takeoff:

MINING MISSIONS, DETAIL – note we also have missions set to hit the Kamikaze airbases at Kanoya and Kokubo:

“OPERATION MEETINGHOUSE” – in March, 1945, the USAAF launched the deadliest air raid of the war, hitting Tokyo with a giant incendiary attack. Here a tall stack of B29 Very Heavy Bombardment Groups prepares to hit the well-defended city:

IWO JIMA – many USAAF B29s were too damaged over Japan to make the 1,300 mile return flights to the Marianas, causing a painfully high attrition rate against the USAAF. The fall of Iwo Jima, and subsequent repair and use of its air base, saved countless B29s and their crews, and its capture put more B29s into the air over Japan late in the war:

JAPAN AFLAME – the USAAF fire-bombing (incendiaries) of Japan’s cities, large, medium and sometimes relatively small, was undoubtedly history’s most thoroughly destructive aerial bombing campaign. Below, a vista of Japanese cities late in the game as your bomber Groups wreak their destruction:

FAT MAN AND LITTLE BOY – two of the missions below differ from the rest. They are the “Enola Gay” and “Bockscar”, two planes setting out to drop their Atomic Bomb payloads on Hiroshima and Kokura. Wait, Kokura doesn’t sound familiar? That’s because Kokura was obscured by clouds and smoke on the morning of August 9th, so “Bockscar” was diverted to Nagasaki, where history’s second Atomic Bomb was dropped and the city destroyed:

THE HIROSHIMA MISSION – Enola Gay and its Atom Bomb:

THE NAGASAKI MISSION – a mushroom cloud rises thunderously over Nagasaki as “Bockscar” banks away.

The War Is Over!