Our two initial offerings include 8th Air Force and 20th Air Force. In these solitaire games, both using the same game system, YOU take command of America’s giant air fleets in either theater and try to pulverize Germany or Japan into submission! Accurately equipping you (as the United States Army Air Force) and Germany or Japan (played by the game system) with the actual fighter and bomber Groups that fought historically, each game can be enjoyed in a single evening or two.

What a uniquely thoughtful gift for your history buff friends and family! 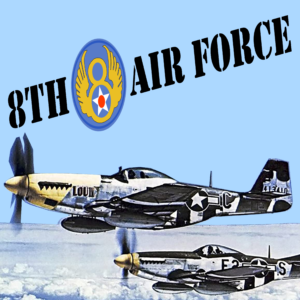 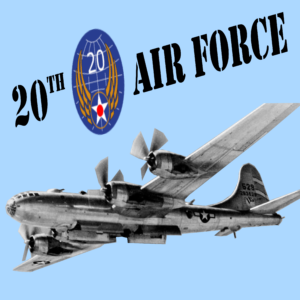